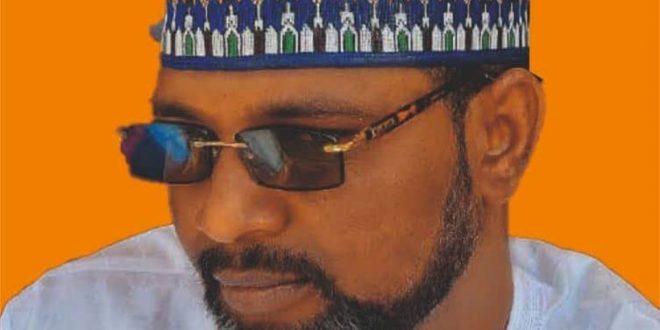 As the 2023 round of fresh elections draw closer, the main focus in Kaduna state has been the the growing agitations for a complete paradigm shift of power from the old to a fresh set of young leaders.

Motivated by this urgency for a major review of the prevailing leadership selection process, a huge gathering of women groups in Zaria on Wednesday said it has gone far into the search for replacements to the current set of leaders they elected, who abscond after every electoral victory and only resurface during another election. 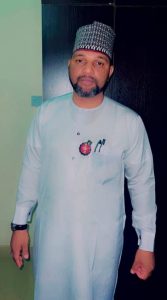 “Among the younger elements being considered by us and of course a decent section of the elderly for the contest to the House of Representatives, is Shamsuddin Dikko, by far the most visionary and focused with a rare blend of youthful dynamism and proven integrity, honesty and experience,” said Hajiya Saadatu Salihu, the convener of the meeting.
Dikko, according to Hajiya Saadatu, is seen by the women and several youth groups seeking his consent to run for elections to represent the Zaria federal constituency in the House of Representatives, as genuinely trustworthy with an exceptional understanding that to work for the people over the course of years, one must first level with the people.

She pointed out that in the contemporary political history of Zaria, and perhaps Kaduna state generally, most power-seakers are adept at identifying and seizing on issues that will work to their own or for their party’s benefit, but Dikko possesses an additional skill of knowing how to use a particular system to achieve results in every particular situation.

“The young man happens to understand where to get help for the community, and thinks creatively about how to use humility and his colleagues’ interests to advance the goals of the society.

“Just as important, Dikko also understands the limits of influence in terms of both what he can realistically accomplish, and the fact that he might react to events but rarely can control them.

“On many other fronts, young Dikko perfectly understands that life generally, involves give and take, and the ability to find common ground. He always listens very carefully to those on the other side, especially to learn how far he can move them and how far he has to be moved in order to reach a consensus. This way he has been able to build bridges across gender and age.

“He is known to always fight hard not to succumb to betrayal of people’s trust knowing that setbacks and criticisms go with the processes of and leadership.

“He is also known to have made it a point of duty to identify with the masses of the people, to remain loyal to his friends, and to have an abiding faith in scaling life’s intricacies with decency, intelligence and patriotism.

“Dikko is thus down-to-earth, and genuinely likes all kinds of people and is comfortable talking to anyone in all kinds of environments.
“Without the usual rigid extremism in most successful young people, Dikko is generally flexible to other points of view, believing that while he may differ with someone on one issue, he will likely be working with that same person on another issue in the future.

“He makes himself accessible to the big and the humble alike, is sensitive to the mood of the people, knows how to read people’s problems, and is quick to respond to their plight.

“As at the last count, he has sponsored hundreds of children of indigent families to various levels of education, encouraged and supported a large number of women and young people to acquire meaningful and honest skills.

He has been involved in various community development efforts in several rural areas through provision of water, environmental and health care and rehabilitation of schools,” Saadatu said.