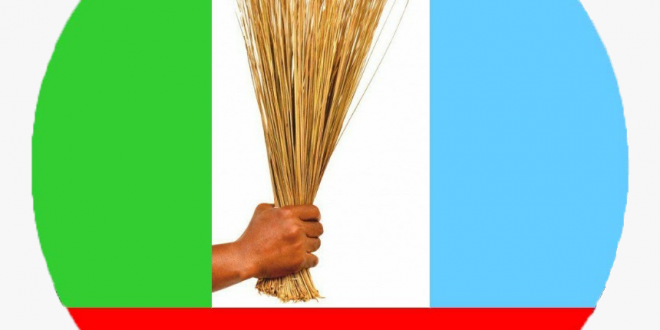 Zamfara state chapter of the All Progressives Congress, APC, has today smoothly held its mini congresses for the election of Local Government, State and National delegates.

The delegates that will emerge will take part in the Party’s primaries for State and National Assemblies seats, Governorship and office of the next President.

The delegates congress held at Aisha Memorial Conference, Hall, Maradun and was attended by Governor Bello Mohammed Matawalle, members of the National Committee of the party, INEC officials and security agencies under a peaceful atmosphere

The exercise which held simultaneously in all the 14 local government areas of the state was flagged-off in Maradun, the hometown of Governor Bello Mohammed Matawalle.

During the event, governor Matawalle stressed the need for peaceful coexistence which he noted is responsible for the APC growing from strength to strength in the state.

He thanked the people of Zamfara for their support and prayers for the success of his administration urging them to continue to support the APC and its candidates at all levels and assured that more dividends of democracy will continue to come their way.

In his welcome address, the state APC Chairman, Hon. Tukur Umar Danfulani expressed satisfaction and happiness in the unification of the party in the state.

He pledged to always carry all members along with fairness and justice as his guiding principles.

The chairman thanked all the stakeholders especially the state’s party leader and governor, Bello Mohammed Matawalle and the national leadership of the party for bringing together all leaders of the party as one big family and expressed confidence in the ability of the unity to sustain the chances of the party in the state.

In his remarks, Chairman and team leader of the Screening Committee deployed to Zamfara by the APC National Secretariat, Hon. Babagana Tijjani Banki said his team is overwhelmed by the support the APC is receiving in Zamfara.

He described the coming together of former governor Yari, former Senator Marafa and governor Matawalle as the best thing to have happened to the APC at both the state and national levels in recent times urging the stakeholders to consolidate on the feat.

The Committee Chairman, Hon. Babagana Tijjani Banki said all the 103 delegates from Maradun local government were elected on concensus as allowed in the APC Constitution.