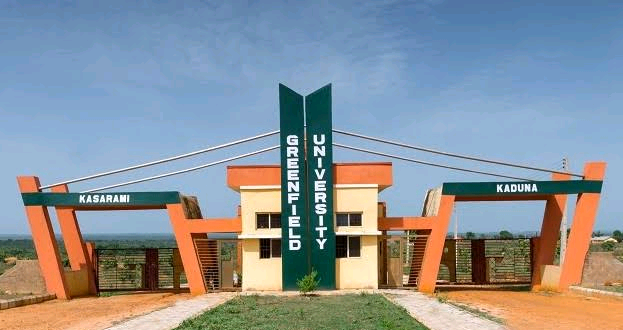 Last night, the Ministry of Internal Security and Home Affairs received distress calls of an attack by armed bandits on the Greenfield Univerity, situated at Kasarami, off the Kaduna-Abuja Road in Chikun LGA.

Troops of Operation Thunder Strike (OPTS) and other operatives swiftly moved to the location and the armed bandits retreated.

After search-and-rescue operations, a staff member of the university, Paul Ude Okafor, was confirmed to have been killed by the armed bandits, while a number of students were kidnapped.

The security operatives took custody of the remaining students who have been handed over to the institution, as at noon today, Wednesday 21st April 2021.

The actual number of students kidnapped is still being sought from the institution’s records.

Troops and other security operatives are working in the general area, and the public will be informed of further developments.