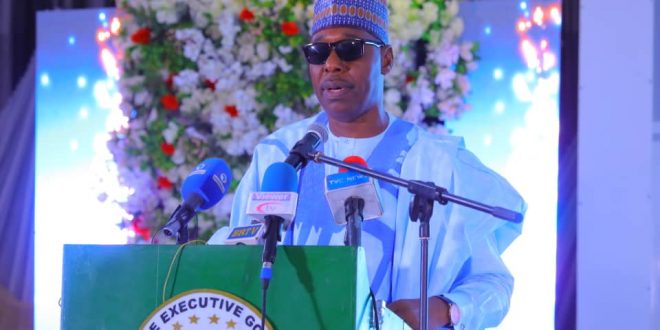 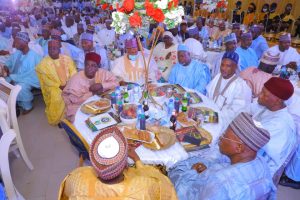 The Commissioner made the announcement in his evidence-based presentation at a ceremony to mark Democracy Day, which was attended by Governor Zulum, National and State Assembly members, traditional rulers, party leaders, heads of security agencies and top Government officials. The event held at the Government house in Maiduguri.

Jato, during his graphic presentation said 70% of the 556 projects have been fully completed with many being put into use, while 30% are at various levels of completion. 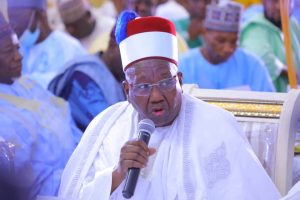 The Commissioner explained that the 556 projects do not include policies and programs even when most of them are capital intensive.

Giving breakdown of the projects, Jato explained that 194 capital projects were delivered on education, and they encompass rehabilitation, completion and fresh construction of mega-size Government technical colleges and primary schools in different communities.

The Commissioner also said that Zulum delivered 58 capital projects on health, which include establishment of 74 primary healthcare centres, new doctors’ quarters, and overhaul of 8 hospitals in MMC, Biu, Damboa, Monguno and Magumeri. 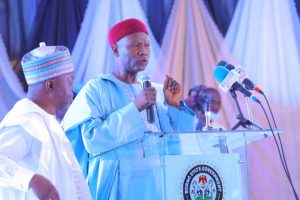 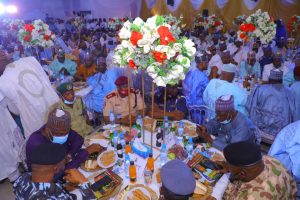 He also recalled that monthly allowances of volunteers in the Civilian JTF, hunters and vigilantes was increased, while over 700 vehicles and other logistics were needed to enhance their operational roles of complementing armed forces in fighting Boko Haram.