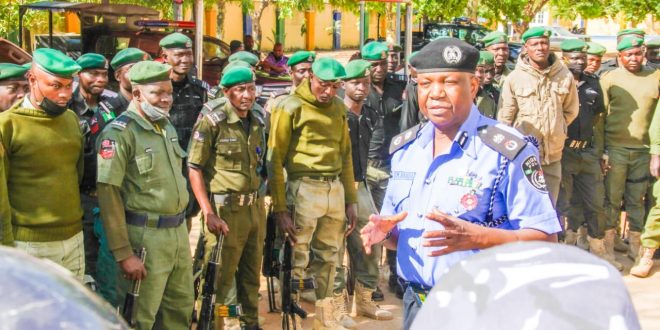 Sequel to the letter of Notification sent by the ZAAR community to the Commissioner of Police Bauchi State Command to celebrate the 21st anniversary in honor of Late Baba Peter Gonto scheduled to hold on 30th and 31st December, 2021 at Bogoro township, the Commissioner of Police, CP UMAR MAMMAN SANDA fdc, psc, mnim, has ordered the full deployment of Police tactical teams to provide security to lives and properties before, during and after the event.

He consequently ordered officers and men of the Command to intensify efforts in resisting and curtailing any act of lawlessness, oppression or intimidation from any group of persons and warned officers to be professional while discharging their duties. 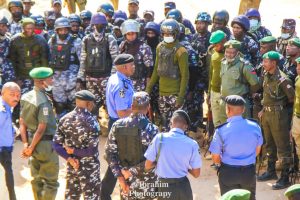 The Command therefore wishes to urge law abiding citizens of the state particularly, the people of Bogoro/ Tafawa Balewa Local Governments not to panic but go about their normal businesses and stay away from all forms of crime and criminality.