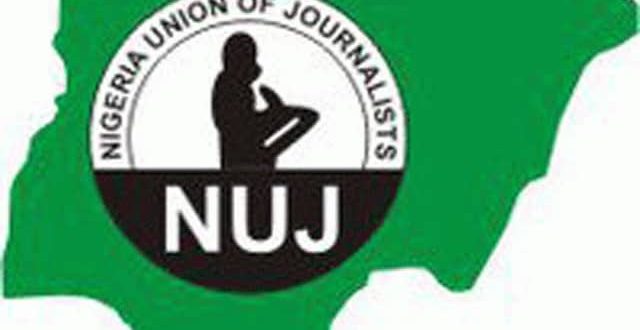 In a statement Signed by YUSUF IDRIS GUSAU
Director General, Media, Public Enlightenment and Communications made available to journalist revealed that

The Shattiman Sokoto particularly wishes the Chairman, Mr. Sani Haruna Dutsin-Ma and the Secretary Mr. Ibrahim Ahmad Gada a successful leadership and guidance from Allah so that they can pilot the affairs of the chapel with high sense of maturity and within the tenets of the ethics of the profession.

His Excellency equally hopes to open a new and better page with the Correspondents towards the promotion of the state, government and people as he pledges to continue to provide an enabling working environment for positive media practice.

He also charged them to support his administration in its fight against banditry and other criminalities for the return of peace in the state.

Matawalle further noted that having known the qualities of Sani Haruna Dutsin-Ma, he holds the belief that ethics of journalism profession will be the guiding principles of all the Correspondents in their reportage.

Governor Matawalle also charged the new leadership of the chapel to intensify efforts in the fight against fake news and arm chair journalism who only beam their focus on disunity and hatred in the country.