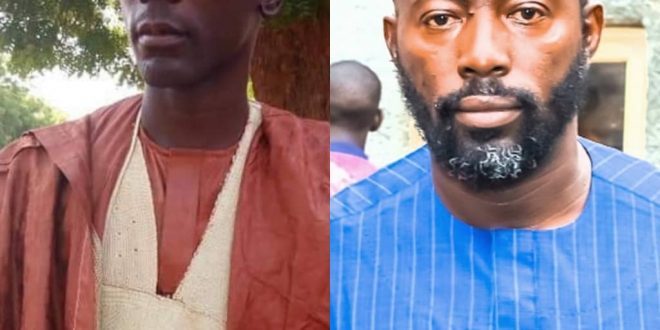 The Chairman Northern Speakers Forum, Speaker of the Kaduna State House of Assembly, Rt. Honourable Yusuf Ibrahim Zailani has condoled the management and staff of the New Nigerian Newspapers LTD, over the sudden death of its Zamfara State correspondent, Alhaji Mohammed Munirat Nasir.

This was contained in a statement signed by his SA Media and Publicity, Ibrahim Dahiru Danfulani, dated Monday August 2, 2021.

“I am greatly shocked and at the same time saddened over the tragic loss of a correspondent of the New Nigerian Newspapers, Alhaji Mohammed Munirat Nasir, which occured in the early hours of today.

“I extend my deep condolences to his employees, his immediate family, relatives and the Nigeria Union of Journalists (NUJ), it said.

Zailani said his death is a wake up call for employers to ensure periodic medical checkup for their staff to forestall reoccurrence of such deaths, which may be preventable.

He prayed to Almighty Allah to forgive his shortcomings and make Aljannah Firdaus his final abode.

It would be recalled that news of Mohammed Munirat Nasir’s death broke on Monday, August 2, when family sources said he died without exhibiting any signs of illness, while preparing to return to base from Kaduna where he visited his family over the weekend.