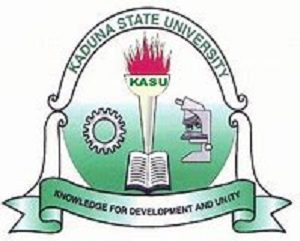 The Management of Kaduna State University has suspended the students that were involved in the unrest associated with the Matriculation Ceremony fun fair that took place on Tuesday, 12th October, 2021.

In a statement Signed by Adamu Nuhu Bargo
P.R.O-KASU and made available to journalist revealed that

The unfortunate incident which occurred between students of KASU and Cadets of the Nigerian Defence Academy (NDA) is being investigated and further disciplinary action will be meted to forestall future occurrence.

Management will not tolerate any act of indiscipline as the University is a place where character and learning is being taught.

The public would be kept abreast of any development in this regard.