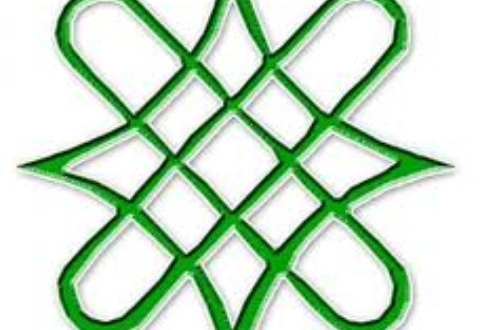 Northern Youths Leaders Forum (NYLF) has commended the members of the National Assembly (NASS) for embracing the transmission of election results electronically.

NYLF expressed this in a statement signed by its National President, Comrade Elliot Afiyo, made available to newsmen in Abuja on Wednesday October 13, 2021.

“The Senate has bowed to pressure from the public and NYLF on electronic transmission of election results by the Independent National Electoral Commission (INEC), where and when practicable as it has rescinded its earlier decision.

“We want to thank all the lawmakers from the North, especially Senator Danjuma Goje for taking this decision which will greatly promote good governance and further entrench our democracy,” the statement said.

NYLF said that last week, the group had threatened NASS members from the North that they would be recalled if they fail to support electronic transmission of results.

“We are happy that they listened to us and did the needful. This decision is one of the best things that have happened to NIgeria’s democracy,” NYLF said.

The group said that it is also expected that the Senate will do justice to the electoral Amendment Act concerning other aspects that will guarantee fair, free and transparent elections in the country.
It would be recalled that the Senate on Tuesday after months of criticism over electronic transmission of election results by the Independent National Electoral Commission (INEC), agreed in principle that results can be transmitted electronically where and when practicable.

The decision is listed in the Order Paper of the Senate read, ” Relying on order 1(b) and 53( b) of Senate Standing Order accordingly resolves to rescind its decision on the affected Clauses of the Bill as passed and re- commit same to the Committee of the Whole for Consideration and passage.”