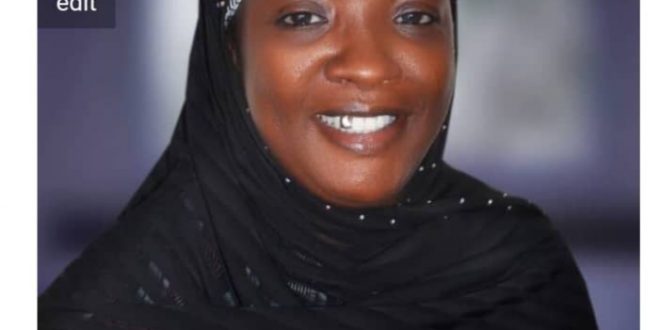 Following the Monday decision by a magistrate court sitting in Barnawa,Kaduna south local government area of Kaduna state affirming the electoral victory of the Kaduna state council Chairman of the Nigeria Union of Journalists (NUJ),Comrade Asma’u Yawo Halilu,the council wishes to welcome the decision of the court while also dedicating the victory to the union and the entire membership of the council.

A statement signed by the council secretary, Comrade Gambo Santos Sanga described the court verdict as a true reflection of the wishes of the majority of members the union, pointing out that the futile exercise will serve as a panacea towards the growth and development of the kaduna council of the NUJ.

The statement added that there was NO VICTOR NOR VANQUISH,while also stressing the need for members of the Kaduna state council of the Nigeria Union of journalists to bury their differences and work for the progress of the council.

It further appealed to members of the NUJ to forget the past and unite against common enemies.