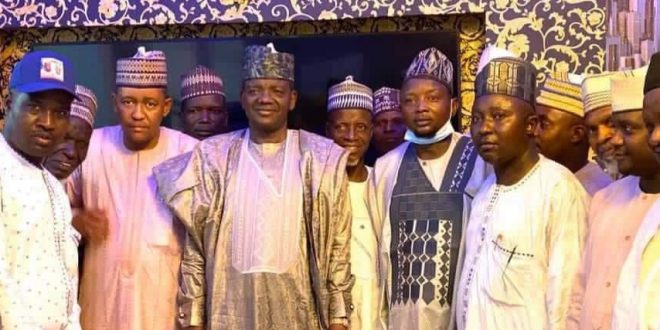 Over 1000 YARI, MARAFA, SUPPORTERS DUMPED APC FOR MATAWALLE AND PDP 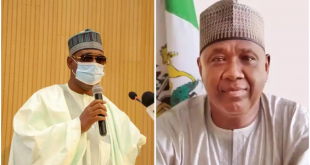 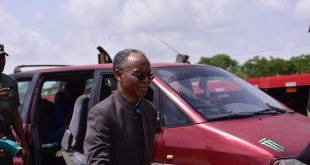 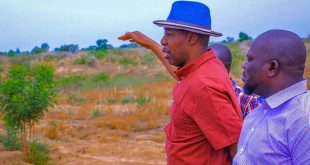 Over 1000 supporters of Abdulaziz Yari and Senator Kabiru Marafa from Bungudu Local Government have defected to the Peoples Democratic Party PDP from the opposition APC .

In a statement Signes by YUSUF IDRIS GUSAU
Director General, Media, Public Enlightenment and Communications,to the Governor and made available to newsmen revealed that

The decampees were received earlier by the PDP State Chairman, Alhaji Tukur Umar Danfulani Maikatako and later presented to governor Matawalle at his residence.

Leader of the decampees, Comrade Abdullahi Danda Bungudu said they were at the governor’s residence to register their support as they have already declared their defection earlier at the state PDP Secretariat and were received officially by the state Party Chairman, Alhaji Tukur Umar Danfulani. 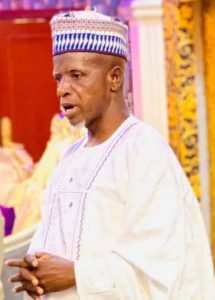 Comrade Danda further said, the reason why they defected from APC to PDP was as a result of the way and manner the governor handled the security situation in the state and the many laudable projects he is executing in less than two years of his being in office.

He observed that it is on record that before the coming of Matawalle’s administration, Zamfara was in a serious war which almost destroyed it to a failed one as all government machineries were not working .

Bungudu however averred that the vision and foresight of governor Matawalle and his style of leadership changed all that and convinced them to join the PDP from their former political party, APC .

Responding, governor Bello Matawalle said his administration is determined to bring development to the people of the state at all levels with a view of making the state more secured and economically viable.

He further said, as a leader, his primary responsibility is to protect the lives and properties of the citizens including their dignity for upcoming generations.

He assured them of equal treatment in the party and also commended their foresight and positive decision to join his party, the PDP for the purpose of developing Zamfara state.

Matawalle added that with people of their caliber in the party, he is sure that alot will be achieved.

Notable among those who defected were Comrade Abdullahi Danda Bungudu, Alhaji Adamu Abu Samawa and Alhaji Abbas Abdullahi Bela who was the current Vice chairman of APC in Bungudu Local Government. 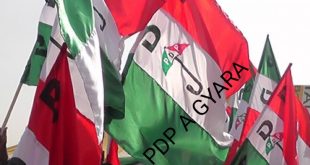