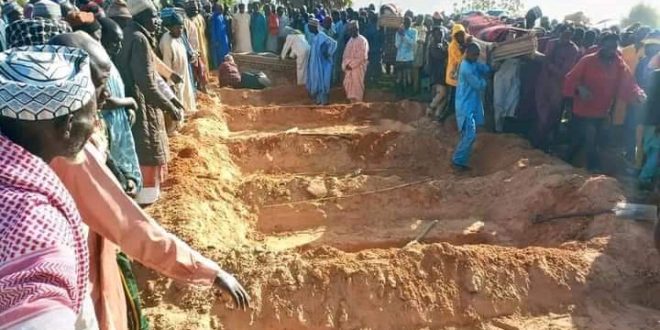 APC Leader in Sokoto State, Senator Aliyu Magatakarda Wamakko (Sarkin Yamman Sokoto), has condoled with the people of Goronyo Local Government Area of Sokoto State over the ungodly attack by some unscrupulous elements which occured on Wednesday.

In a statement Signed by Bashar Abubakar
S.A Media to Senator Wamakko and made available to newsmen in Sokoto revealed that. 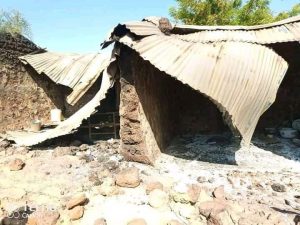 The attack which occured at Bare and Kojiyo Villages of the local government was said to have left about six persons dead, while several houses and foodstuffs were destroyed.

Senator Wamakko described the attack as unfortunate and inhuman where innocent people were killed without any justification.

While praying for the repose of the departed souls, the Senator, called on the authority concerned to steadfast in arresting the menace and put strong mechanism in pace to avert the reoccurrence of the dastardly act.

He also called for an immediate investigation into the matter to ensure the arrest and prosecution of the perpetrators. 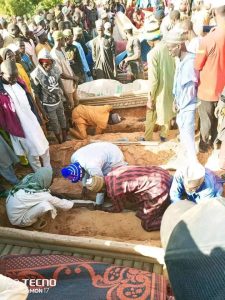 Similarly, Senator Aliyu Magatakarda Wamakko has prayed for the quick intervention on the current situation the people of Sabon Garin Dole of the same Goronyo Local Government found themselves currently as report revealed that, as at the time of making this statement, the bandits had entered into the village to unleash yet another heinous act.

Senator Wamakko, on behalf of APC gubernatorial candidate in the state, Hon. Ahmad Aliyu Sokoto, his running mate, Hon Idris Muhammad Gobir and the entire APC leadership, urged people of the state to intensify fervent prayers for Almighty Allah to bring an end to the challenges revaging the country.