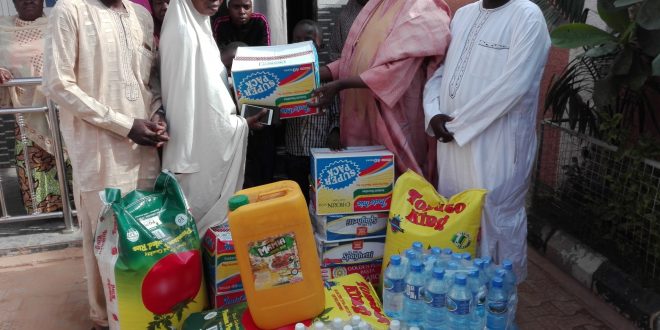 Zamfara State Governor, Bello Matawalle has donated assorted food items and an undisclosed amount of money to the family of late sun reporter Mohammed Nasir Munirat in Kaduna on Saturday.

In a statement Signed by Barrister Sani Nasarawa Permanent Secretary
Ministry of Information Zamfara State, made available to journalist revealed that 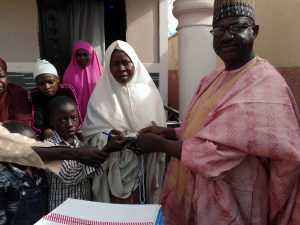 Matawalle said he was devasted when he heard of the sad news of his death, saying,’ late Munirat was a very good man who had an excellent relationship with me, government and people of the state. 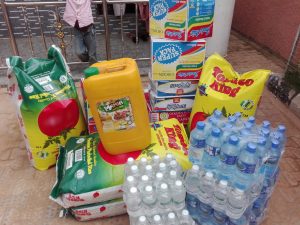 Matawalle recalled how the deceased reported the state in positive light during his short stay in the state even at the detriment of being sanctioned by some of his colleagues.

‘ The deceased was a thorough developmental journalist and not one of those armed chair journalists who stay in the comfort of their rooms to dish out false and fake news without recourse to abiding with the ethics of the profession.

While, urging his family to take solace in the Qur’anic verse that says ‘Every soul shall have the taste of death’ he prayed to Allah to forgive his shortcomings and grant him Aljannah firdausi.

Responding, the wife of the deceased, Maryam Mohammed said, ‘We least expected this gesture from the government , saying, she was happy with the enconiums and praises she had been receiving from his colleagues and friends particularly from Zamfara State.