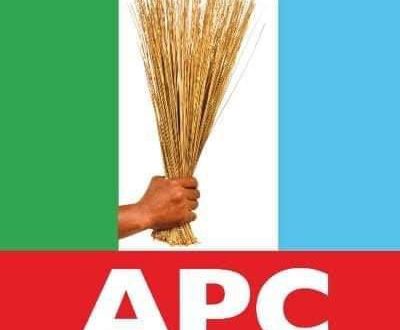 PDP in Sokoto state has continued to lose its members across the board as another bigwig in the party, Alhaji Haliru Aliyu Sanda Gudu Rinin Tawaye has refused to allow himself to be used in deceiving the people of the state by the incumbent government of Alhaji Aminu Waziri Tambuwal.

In a statement Signed by
Bashar Abubakar S.A New Media to Senator Aliyu Magatakarda Wamakko, made available to news men revealed that

Alhaji Haliru Aliyu Sanda has dumped PDP alongside 711 other notable members of the party. 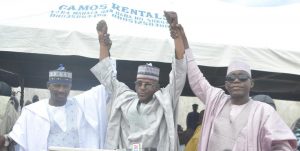 He was received into APC’s fold by APC Chairman in the state, Hon. Isah Sadiq Achida and APC Gubernatorial candidate, Hon. Ahmad Aliyu Sokoto FCNA at the State APC secretariat during the stakeholders meeting organized by APC Elders Committee in the state.

Speaking shortly after his defection to APC,Alhaji Haliru Aliyu Sanda Gudu said he is now contented as he joined the People’s party, the APC.

He said that PDP lacked the required plausible ideology to govern the people as non of the promises it made was fulfilled.

He expressed happiness for the caliber of personalities in APC especially as it is being led by the former Governor of Sokoto state, Senator Aliyu Magatakarda Wamakko, whom he described as a leader par excellence.

Also speaking, APC Chairman in the state Hon. Isah Sadiq Achida congratulated the new entrant and his supporters to APC and assured them that they will be fully accommodated.