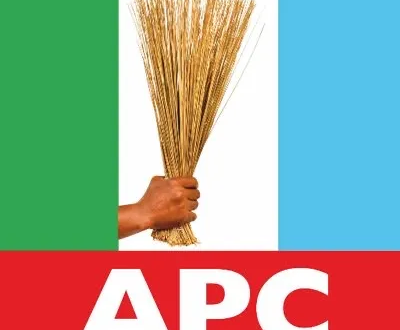 In a statement Signed by Yusuf Idris Gusau
APC Publicity Secretary Zamfara State made available to the shieldg.com revealed that

Alhaji Kabiru Sahabi Liman said he decided to join the amiable political team of governor Bello Matawalle because of the giant strides of the administration in developing the state.

Former Commissioner Kabiru Sahabi added that he left the former governor’s camp because it is now characterized with lies and deception traded within the camp for a reasons best known to the former governor citing instances to include the last Friday’s Federal High Court judgment where the leaders persistently told their supporters that the case will be in their favour which turned out to be blatant lies with the truth emerging at the end. 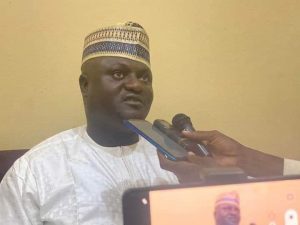 Kabiru Sahabi informed the chairman that a lot of people would also soon join the political team of Governor Matawalle whose political tsunami is fast consuming the political camp of his former master, Yari.

He pointed out that with the realization and confirmation of Governor Matawalle as the state’s APC leader, many of his supporters have expressed willingness to leave Yari and his deceptive camp for Matawalle.

The chieftain noted that APC under governor Matawalle will continue to be much stronger and the most reliable political party in the state.

He added that the APC as a party in Zamfara State under the leadership of Governor Matawalle and the Honourable Mai-Mala Buni at the National level has been sanitised in the state and made into a flatform that any member can contribute and be given same opportunity unlike before when it was taken over by only family and friends of the former governor as he demonstrated in the 2019 elections where he single-handedly allocated positions to his stooges who stood as candidates but were removed by the Almighty Who does not accept unfair treatment in any form.

Welcoming the former Commissioner into the mainstream APC under the leadership of Governor Bello Matawalle, the state party Chairman, Honourable Tukur Umar Danfulani expressed his happiness in the new development which he described as a bold decision that will salvage the party from political recketeers who are bent on destroying the party or compromising its victory for their selfish interests.

He assured to carry him along with all his supporters in all party activities.

Tukur Danfulani explained that APC under governor Matawalle is a rebranded one that will accommodate all party members at all levels without discrimination.

The Chairman welcomed him in a more dignified way which made the former Yari Commissioner to feel more comfortable in the party.