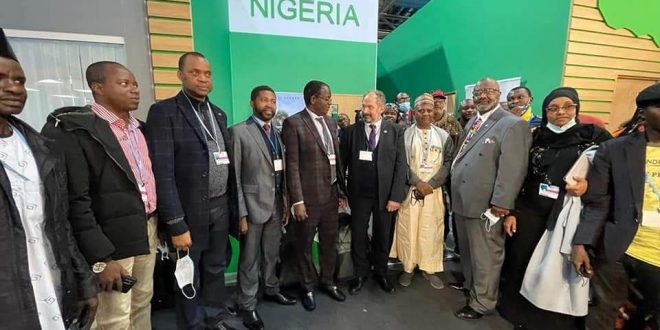 In a statement Signed by YUSUF IDRIS GUSAU
Director General, Media, Public Enlightenment and Communications to the Govetnor made available to journalist revealed that

Matawalle revealed  the information on Saturday, in Glasgow, United Kingdom when he hosted the Zamfara State Side Event at the ongoing COP 26. 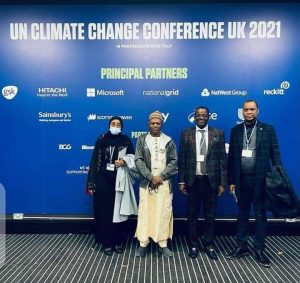 He said, as one of the frontline desert states in Nigeria with its 50 per cent landmass under threat of desertification coupled with soil degradation occasioned by annual flooding caused during rainy seasons, his administration ventured into the scheme to save the largely agrarian society of the state farming millet, guinea-corn, maize, rice and other crops and guaranteeing food security of Nigeria.

He lamented that climate change which is a major driving force to armed banditry bedeviling the state was the resultant effect of the taking over of pastoralists’ grazing reserves, water and resting points, noting that the state government is now chanelling resources to address all these including the establishment of modern pastoral settlements known as RUGA, where herders are being settled in one place with all required amenities provided for them and their animals and thereby stopping skirmishes between farmers and herders which gave birth to armed banditry in the first place.

The governor also said, the state government has already keyed into the World Bank funded Agro-Climatic Resilience in Semi-Arid Landscapes programme, which has desertification control and landscape management as one of its components. 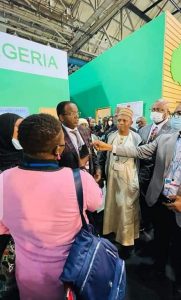 He said, while his administration is doing its best to protect natural habitats, protect and restore the eco-system and reclaim the land by building defences including resilient infrastructure and agriculture, the state government requires collaboration with partners to raise the finances that will strategically support this drive.