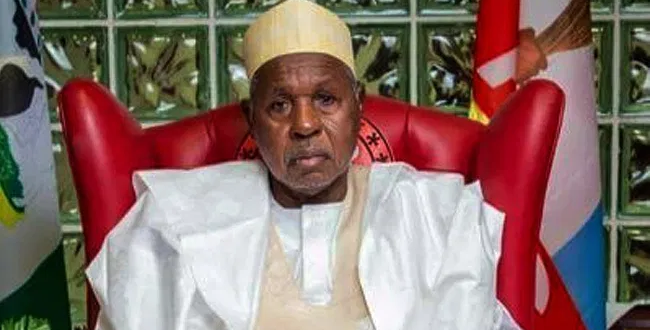 In a statement Signed by Abdullahi Aliyu Yar’adua, Director Press to Secretary to the Government of Katsina State made available to news men revealed that

The Visitation Panel had been given the mandate to examine and evaluate:

i) The academic financial and administrative performance of the University;

ii) The conduct of the affairs of the University according to the law;

iii) Such matters pertaining to the affairs of the University as the Visitor may specifically direct.