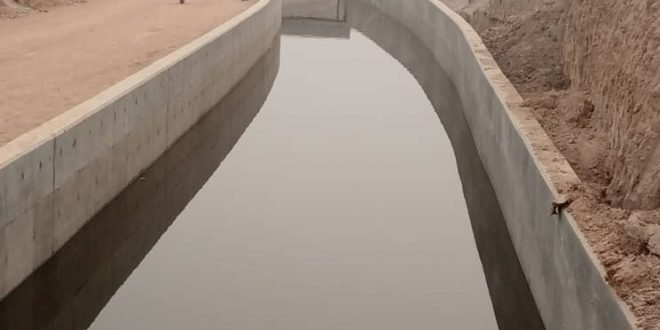 In its efforts to checkmate the devastating effects of flooding in some communities within the state capital the Governor Aminu Bello Masari led administration in collaboration with World Bank have embarked on construction world standard drainage system.

In a statement Signed by Bishir Ya’u Special Assistant On New Media Katsina Zone to Katsina State Governor, revealed that. 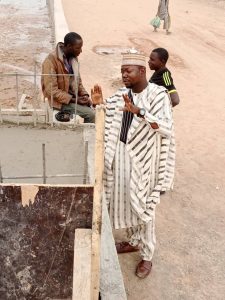 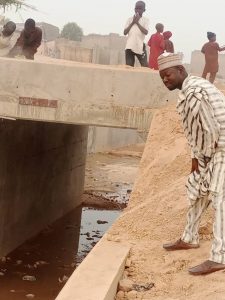 The drainage project which is the first of its kind in the state is being carried under the Nigerian Erosion and Watershed Management Project (NEWMAP) , under the supervision of Ministry of Environment led by its hardworking Commissioner Alh Hamza Suleman Faskari ( Wamban Faskari ) had reached a level of completion.

When completed the project will not only gives new lease of life to the dwellers of the affected communities but will salvage them from havoc caused by flooding that remained a nightmare to everyone living in the area during rainy season.