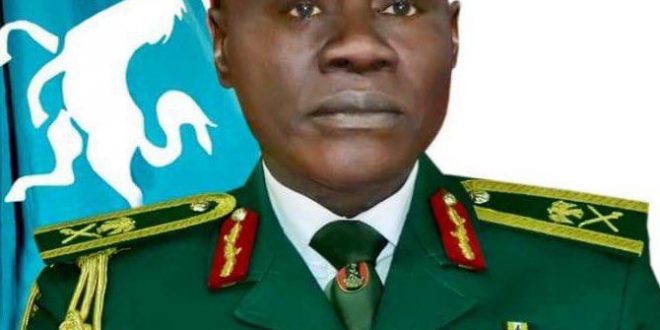 In a statement Signed by YUSUF IDRIS GUSAU
Director General, Media Public Enlightenment and Communications. made available to journalist revealed that.

The Governor On behalf of his humble self, the government and good people of Zamfara state, wishes to congratulate the new Chief of Army Staff over his new assigned responsibility as the Head of the Nigerian Army.

The appointment is well deserved and designed by the Almighty.

Matawalle expresses his sincere believe that having come from the North West region of the country and as a top ranking military officer, Gen. Yahaya who is very conversant with the security challenges caused by armed bandits and the governor’s humble efforts in addressing the menace through dialogue with those ready to accept peace and kinetic measures by the military against recalcitrants will join hands with the state government in tackling criminality in Zamfara.

The Shattiman Sakkwato expressed hope and prayed that the new army boss will inject more ways that will lead to complete end to the crimes bedeviling the region in particular and Nigeria as a whole.

He also prayed God to continue to guide and protect the COAS as he leads officers and men on this onerous task in the service of his motherland.