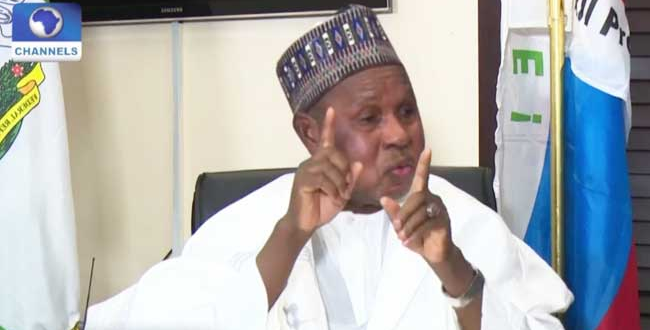 Over 100 Katsina Contingents Left For Ilorin

A Contingent of One Hundred and One Athletics, Players and Officials From Katsina State have left for Ilorin the Kwara State to attend the 6th National Youth Games 2021.

On a Press statement  Signed by the State Director of sports Nalado Iro Kankia and made available to news men revealed that.

According to the statement the state Contingent together with the Officials were attached with the team of Security Personnel for their Safety.

The Release further Changed the athletes and the Players to do the Needful by putting in their best during the Events by winning Medals and Trophies for the state.

Alhaji Nalado Iro Kankia in the Release Similarly urged them to be of good conduct during their stay in Ilorin.

He Acknowledged the Support and Cooperation of the State Sports Commissioner Sani Aliyu Dan’lami,and the Governor Aminu Masari over their commitment in moving sporting activities forward in the state.