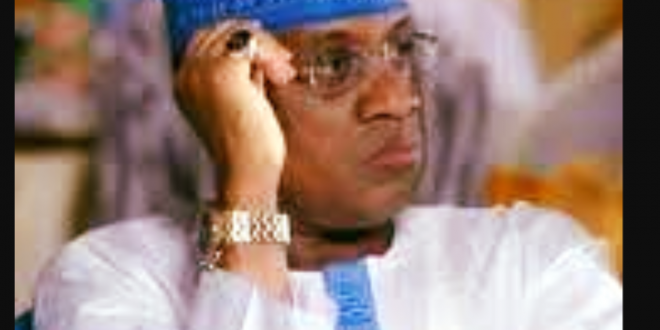 The renowned support group, Senator Marafa Gida Gida with Hajiya Hadiza Rufai Imam at the helms of its affairs has said that its impactive house-to-house campaign and awareness creation strategy will now be used for the benefit of governor Matawalle and the focused and recognized APC under the Chairmanship of Hon. Tukur Umar Damfulani in Zamfara.

In a statement Signed by Yusuf Idris Gusau
APC Publicity Secretary Zamfara State made available to news men revealed that.

Leader of the group which has its temtacles spread throughout the 14 local government areas of the state and boasts of over 14,000 registered committed members, Hajiya Hadiza Rufai Imam announced this today to a large crowd of APC supporters at the state’s party secretariat.

She said the decision to abandon their former group and political leader, former Sen. Kabiru Garba Marafa is in realization that they were being taken for granted in a political maneauvres for the selfish interests of the former senator against the unity of the party and benefits of the state.

She recalled that His Excellency Governor Bello Mohammed Matawalle MON has singled out himself as a good leader in the state especially through the introduction of various women support programmes being executed under the office of the First Lady of the state as well as his workable initiatives in the fight against armed banditry and other heineous crimes where women suffered the brunch most.

She therefore urged all women in the state to continue to support and pray for the success of the Matawalle-led administration and Hon. Tukur Umar Danfulani chairmanship of the APC in the state for continuity and progress in the state.

In hIs welcome remarks, APC Chairman in the state, Hon. Tukur Umar Danfulani expressed gratitude to Allah for making the group realize the good intentions of the Matawalle-led administration and the effort of the APC leadership to bring all members as one big united family.